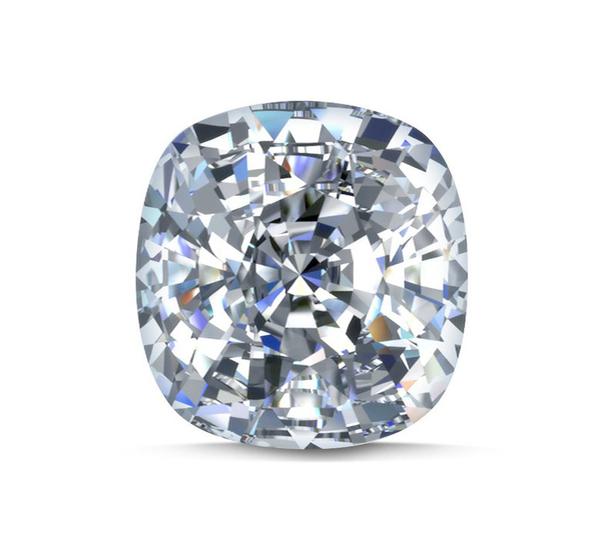 The mutual relationship between a husband and wife is often symbolized by the rings they wore after wedding. As much as elsewhere, the civilized people of Florida know this to be true.

But did you ever wonder how this trend came to be, especially in many culture which did not see this practice until several centuries previously?

The long history of diamond rings dates back to the Roman empire around the 2nd century. During this time, women are said to don two kinds of accessory to their finger—a gold ring often worn in public and an iron ring often put on when in the household.

Some anthropologists claim that this practice connotes a Roman custom which suggests a woman as being a property of his husband. This is further corroborated by the idea that rings at that time are often accompanied by keys, further accentuating the symbolism.

However, the trend of incorporating the wearing of rings as a symbol of marriage did not flourish until 1477 when the Archduke Maximillian of Austria employed the practice for the first time in his marriage with Mary of Burgundy. Consequently, this gesture gave birth to a trend formerly followed mostly by aristocrats and nobles of Europe.

Victorian era England further popularized the trend by adding embellishments to rings for engagement in marriage. That is, they added diamonds to the accessory which significantly added value to it and, thereby, cost to its attainment. For an item which is mostly only accessible to royals, nobility, and aristocrats, diamond rings have had a history of being very expensive.

It was not until the 1947, however, when the idea of putting high price to diamond rings is justified, at least for marketing purposes. With a slogan “Diamond is Forever,” De Beer touted the diamond as an everlasting material, much as marriage is considered a life-long process.

Yet diamond is more than just an expensive rock which the Victorians originally had chosen to beautify rings. Others considered the charm of a diamond—its sparkle and purity—as a perfect illustration of a man’s commitment to his beloved.

Like in the oden days of yesteryears, diamond ring is an expensive piece of jewelry. But while this true for the most part, there are also certain establishments like Diamond Plaza Florida which understands perfectly how important affordable rings to the average person.

Ready to make that special wedding proposal to your beloved? Prepare for it with an elegant diamond ring in hand when you choose to visit Diamond Plaza Florida’s nearest branch at Fort Lauderdale, Florida.