The History of Promise Rings 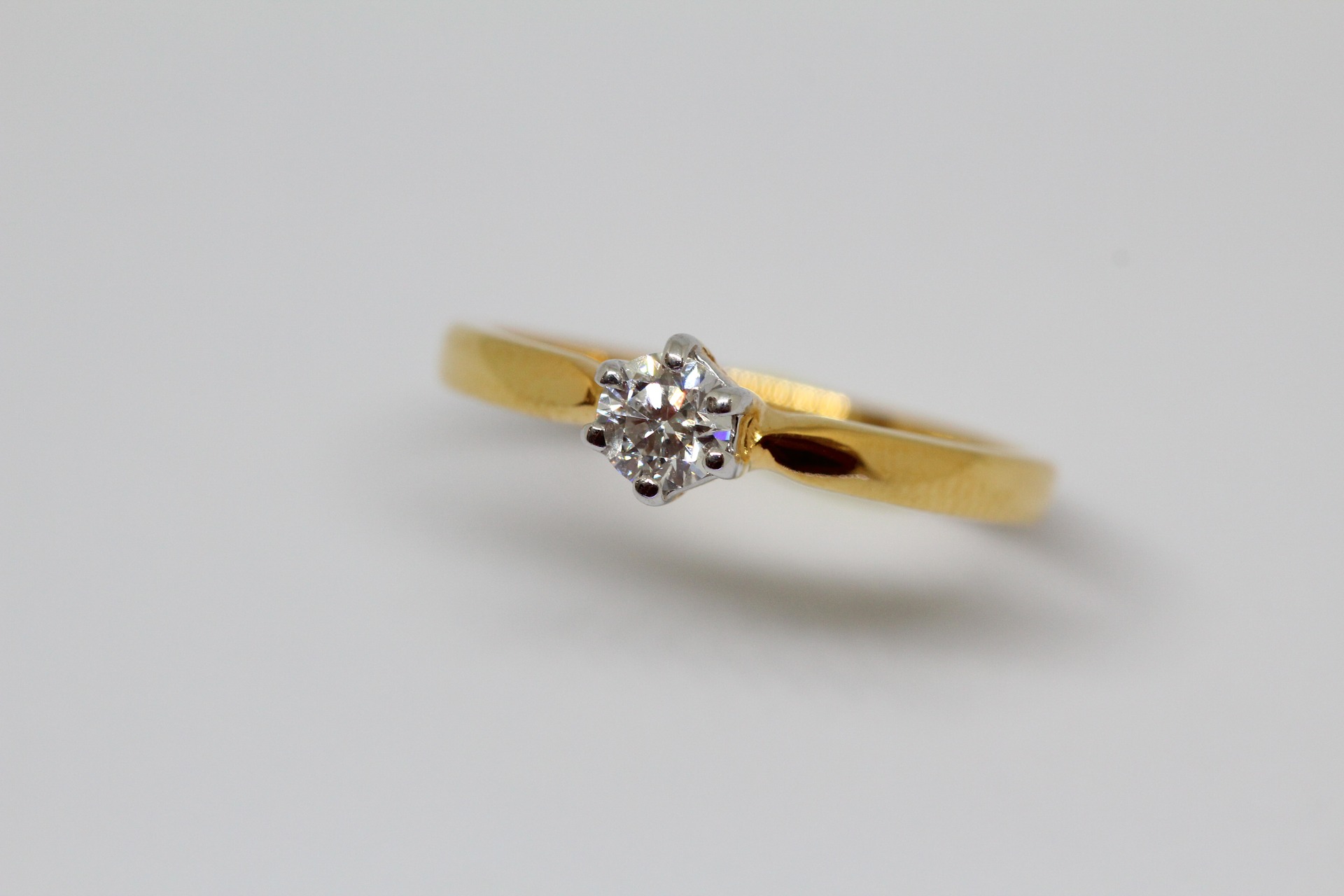 23 May The History of Promise Rings

In one of our articles, we had discussed about what promise rings are and had an overview of other pertinent details about the topic. For this article, we are going to take a quick look at the history as to how promise rings came to be. The history of promise rings may had been estimated to be as far as biblical times.

But if we are to be specific, such a timeline may have started in ancient Rome around 2nd-century B.C. when “promise rings” were taken as a symbol for marriage between couples who are in love.

According to the reigning custom and law at that time, couples who announced an intent to marry must wait an unspecified period of time before conducting the wedding. Like how it is done today, Roman couples at that time signify the act with an accessory in the woman’s finger—a “promise ring.”

Although giving a promise ring might had been a custom unique only to the Romans in that era, the spread of the idea of wearing a ring as a symbol of intimacy between couples did not happen across Europe until an Austrian monarch practiced it for the first time.

This very act spread like wildfire particularly among nobles and aristocrats who had the means to own luxury accessories, most especially an “engagement ring” or “promise ring.” The idea was further Romanticized by the English around 15th to 17th century when “promise rings” truly became a symbol of a person’s affection and devotion to the recipient when they become engraved with romantic poems.

The English called them as “posey” or “posie” rings at the time. In the two eras that followed—specifically, Georgian and Victorian—the posey ring is superseded by the so-called “Acrostic ring” which is a type of a promise or engagement ring but accentuated with romantic words such as “regards” or “love.”

This kind of practice has soon spread across the civilized world which, while have variance, has become a universal symbol of affection between two intimate couples but are not yet married. You might be a conservative yourself to adhere to this belief and practice.

If you are looking for the best quality promise ring for your beloved as a statement of your commitment and is somewhere within the Sunny State, Diamond Plaza Florida in Fort Lauderdale City houses some top quality promise rings which resonate a clear message.