Diamonds as Symbols of Love and Commitment 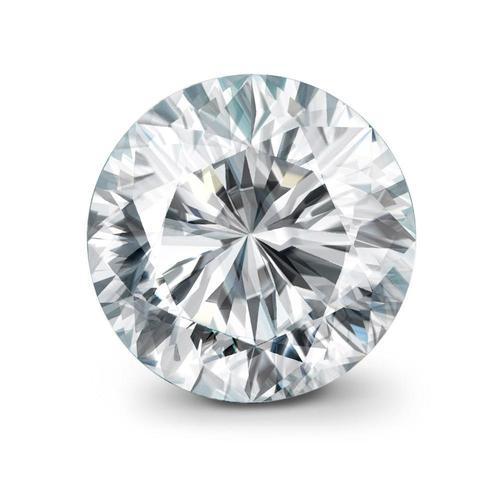 14 Apr Diamonds as Symbols of Love and Commitment

According to Reader’s Digest, it started from rings made of braided reeds by the Egyptians, to gold and iron rings that wives would wear depending on the occasion by the Romans, to the earliest records of a ring combined with diamonds in a shape of an “M” that was used by the Archduke Maximilian of Austria when he proposed to Mary of Burgundy, to the rise of “posey rings” which were bands with romantic poems and sayings engraved on them, to the discovery of diamonds in South Africa, and to the very famous advertising campaign that made the diamond ring a staple in engagements and weddings.

Rings have an amazingly rich history and people were drawn to the diamond ring in particular because of the influence of the De Beer’s Mining Company (Now named as the De Beer’s Group) advertisement made by the N. W. Ayer & Son advertising agency “A diamond is forever.” The success of the advertising campaign is crazy because it’s been a century and up to this day there are tons of jewellers that still thrive on selling diamond engagement rings to men and women.

The influence of this campaign may even be the reason behind the song performed by Marilyn Monroe name “Diamonds Are a Girl’s Best Friend.” Aside from influencing a lot of cultures, now, even wedding bands include diamonds too.

Both women and men have subscribed to wearing diamonds. Notably, David Beckham, Justin Timberlake, Michael Buble, Jamie Foxx, Johnny Depp, Justin Bieber, Will Smith and many more men are wearing diamonds. If you’re one of the people who are absolutely in-love with diamonds, you simply must check out The Diamond Plaza Florida.

It is Florida’s best kept secret not only because of its amazing quality but, also because they sell diamonds and jewellery at BELOW wholesale price. It’s no surprise that the quality is spectacular with certification by top grading labs: GIA Laboratories of America; and EGL USA; to name a few. They are direct importers to the USA and import diamonds from South Africa, India, Israel, Dubai, and Russia. One of the best reasons to buy from them is because the diamonds they have are conflict free and are also bought from the De Beers Group and the International Diamond Syndicate and Holding Co.